We were honored that Families First asked AEP to cover the 16th annual Dining for a Difference event, their largest fundraiser of the year. The event drew community leaders, corporate sponsors, advocates and other guests — more than 500 in total — to a celebration of the Families First mission: To ensure the success of children in jeopardy by empowering families.

InterContinental Buckhead Atlanta was host to a cocktail hour, dinner and presentations including client reflections and videos. Families First CEO Kim Anderson was a busy lady but glowed all night! 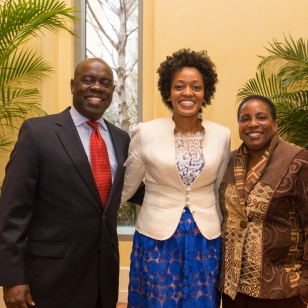 Author and playwright Pearl Cleage signed her books and shared inspiring words as the event’s special guest. Her work spans books including Things I Should Have Told My Daughter: Lies, Lessons & Love Affairs, What Looks Like Crazy On An Ordinary Day and Seen It All and Done the Rest and many plays, like Flyin’ West and Other Plays, A Song for Coretta and The Love Project. Her titles alone could hook any reader!

One of the most uplifting portions of the evening was the presentation of scholarships to five deserving Metro Atlanta students. Families First leadership and the entire audience made them feel very special. 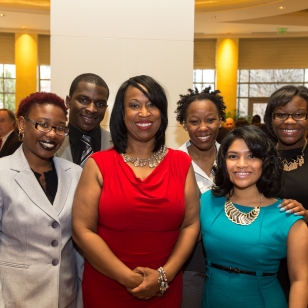 With the tremendous turnout and the heartwarming success stories shared at the event, there was a lot to celebrate.

InterContinental Buckhead provided a delicious meal and beautiful tablescapes worthy of the event. 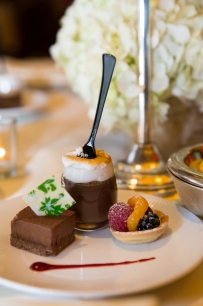 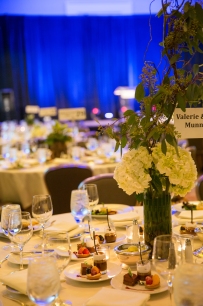 Thank you, Families First, for allowing us to capture the smashing success of your special event!

The archives are still overflowing with great shots from 2013 that we couldn’t fit into “Part I” of AEP’s “Best of 2013” collection. So, we’ve pulled another batch of photos to share with you in “Part II” of our tribute to the amazing sights and experiences last year brought us.

We were thrilled when Fox Sports South engaged us last year. They have the kinds of events most anyone would want to attend; plus, we quickly learned that their on-air and behind the scenes teams are a ton of fun. Just take a look at these shots from our work with The NEW College Football Show and South Girls. 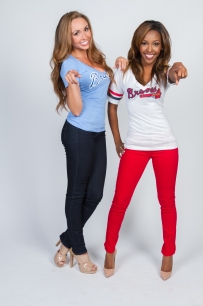 Fox’s “Tribute to the Troops” event at Turner Field also reminded us that they bring sports to Atlanta with a healthy dose of heart. From the crowd’s standing ovation to warm greetings from Atlanta Braves players, the selfless men and women who serve our country experienced a really big and much deserved “thank you.” 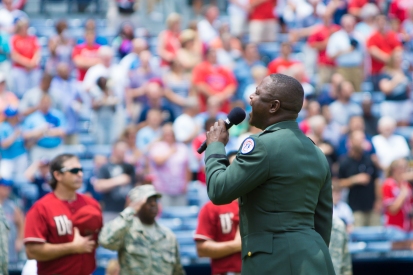 If you’re a fan of the Zac Brown Band like all of us at AEP you would have loved the dinner Cox Media Group (CMG) hosted during their 2013 President’s Circle conference in Orlando. CMG is a subsidiary of Cox Enterprises focusing on broadcasting, publishing, direct marketing and digital media. 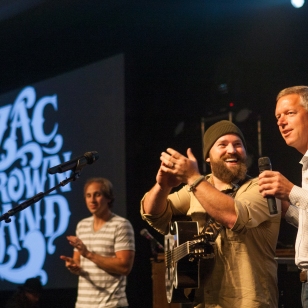 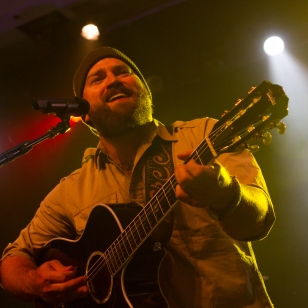 I’d like to wrap this up with a look back at our coverage of the Bike MS event for Cox Enterprises, the title sponsor. The fundraiser is held annually at Callaway Gardens in Pine Mountain to support the National Multiple Sclerosis Society. It’s a beautiful setting and a worthwhile cause–and there’s still time to get involved in the 2014 event, scheduled for September 20-21. 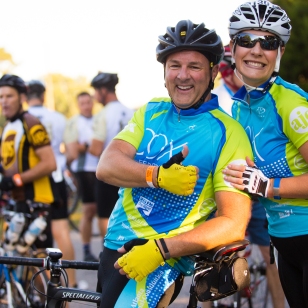 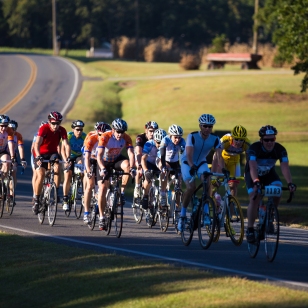 Thanks again to all of the organizations that made 2013 an amazing year for AEP. Can’t wait to see what 2014 brings in front of our lenses!

We were honored to join Cox Enterprises on October 8 for the kick off of their annual employee giving campaign. This is the fifth year Atlanta Event Photography has shot the event, and the passion Cox employees show for giving back to the community never ceases to impress.

This year AutoTrader hosted the college sports-themed event, complete with food and games to satisfy fans and players alike! The crew from B98.5 FM provided music. 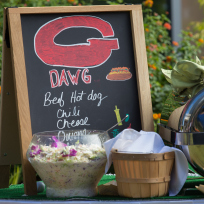 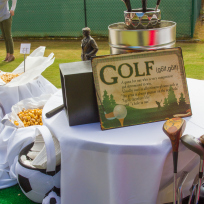 We loved the competitive spirit Cox employees brought to the games. Whether it was baseball, football, basketball or the beanbag toss, they were in it to win! 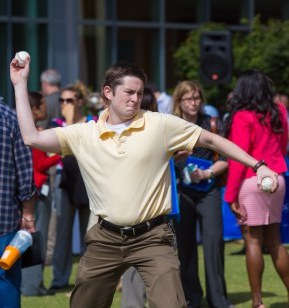 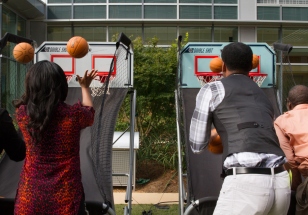 Harry the Hawk, mascot of the Atlanta Hawks basketball team, made a special appearance at the festivities. Quick to show his athletic versatility, Harry even tossed a football for the cause.

While they were giving it their all on the playing field, this was not all fun and games. The serious business of giving was also underway. Throughout the event employees pledged their support for The United Way, EarthShare and other non-profit organizations. The festivities took place right on the Cox campus on C-Tech Lawn so Atlanta employees could easily drop in as their schedules allowed. 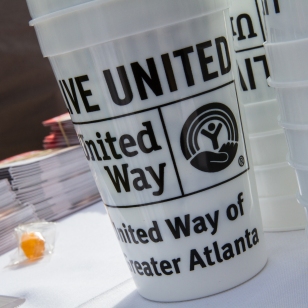 Many Cox senior executives dropped in throughout the afternoon. Cox’s Chief Operating Officer, John Dyer, and AutoTrader’s Jim Franchi spoke to the crowd to help get everyone in the spirit of giving. 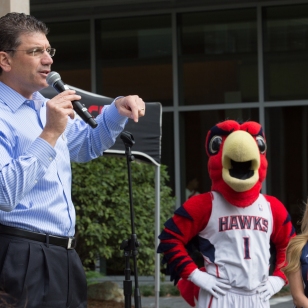 Special thanks to Christina Carter at Cox for getting us involved in this worthwhile event!