What happens when some of the country’s most influential designers meet up with the hottest design bloggers? Creative sparks fly, inspiration flows and friendships are newly formed and reignited. We had the pleasure of capturing all of this first-hand from behind the camera at the fifth annual Design Bloggers Conference in Atlanta. This was our second year on the scene and it provided as vibrant a feast for the eyes as last year’s event. 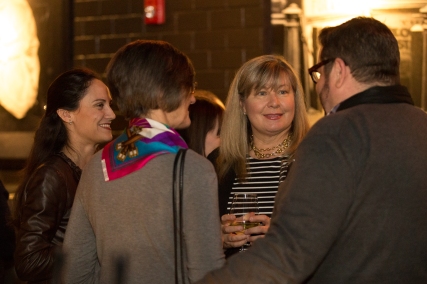 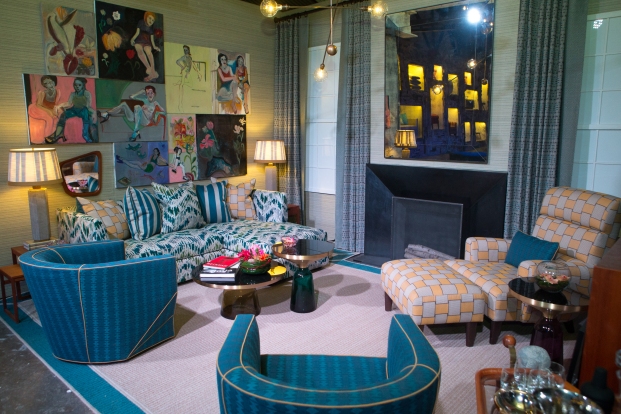 The event was catered by Proof of the Pudding, which is known for specializing in fresh, local, farm-to-fork fare. They served up a ‘stylish minis’ bite bar that was a big hit. 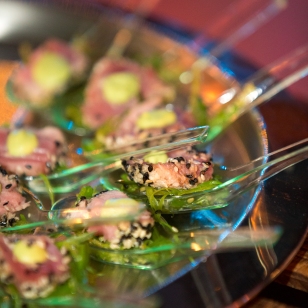 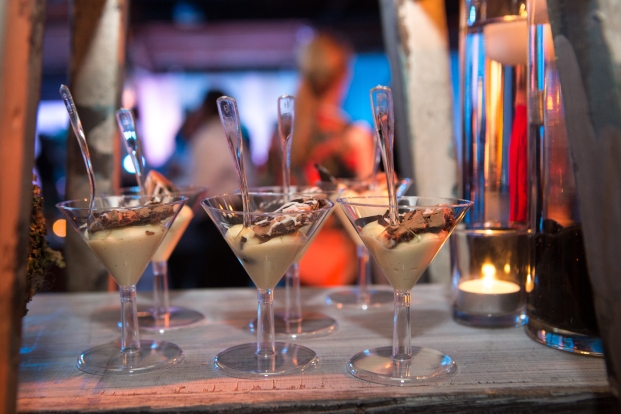 We were also thrilled to cover a fabulous VIP-only event sponsored by Ethan Allen at the chic KR SteakBar. The conversation was lively, the cocktails were flowing and guests raved about the meal! 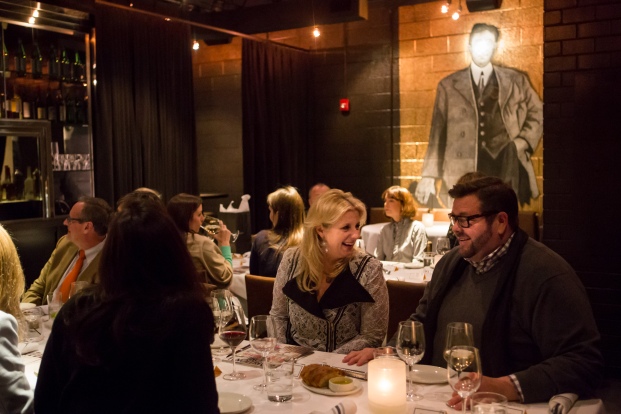 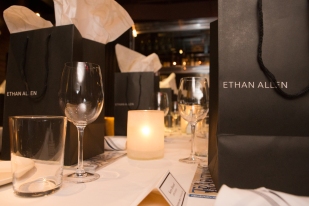 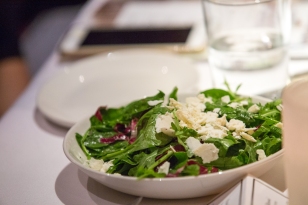 It’s always fulfilling when we work on an annual event like the Design Blogger conference and we’re asked to return for the following year. Thank you, Sara Rossi, for inviting us to support Meredith Corporation on this again!

Atlanta was fortunate to host the fourth annual Design Bloggers Conference, held at the Grand Hyatt Buckhead from March 2-4. The AEP team was even luckier to cover both the Cocktail Kickoff Party and the Conference After Party! Both the talented Sara Speert and I got to take part in the photo action. 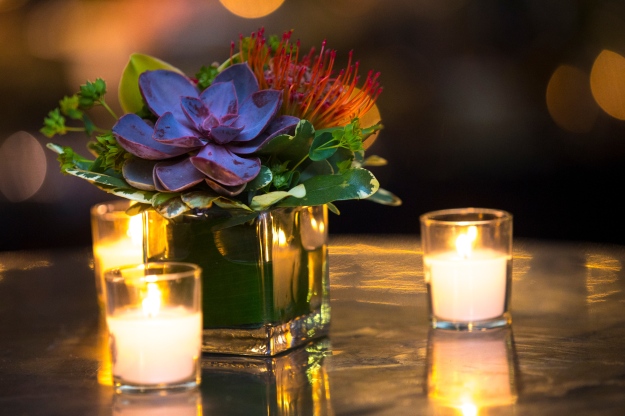 The opener was sponsored by Sunbrella and Traditional Home at the “Fishbowl” at Atlantic Station Lofts. Attendees enjoyed cocktails and an Oscars theme while exploring how designer Alex Gaston used Sunbrella to create a modern and chic space at the loft. Alex is the star of Perspective Atlanta, a reality web series produced by Sunbrella, and Director of Design for Mark Cunningham Inc. in New York City. 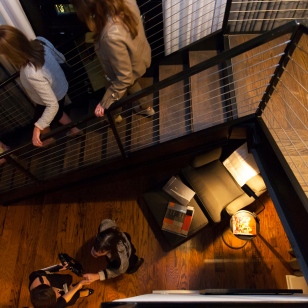 The fabulous food sustained the guests through a lively scavenger hunt in the loft. Most attendees also joined the quest to win a “Sunbrella Oscars” gift bag. 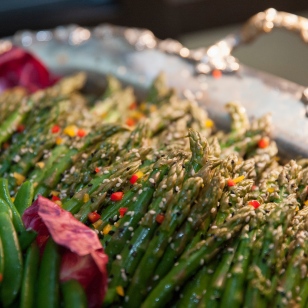 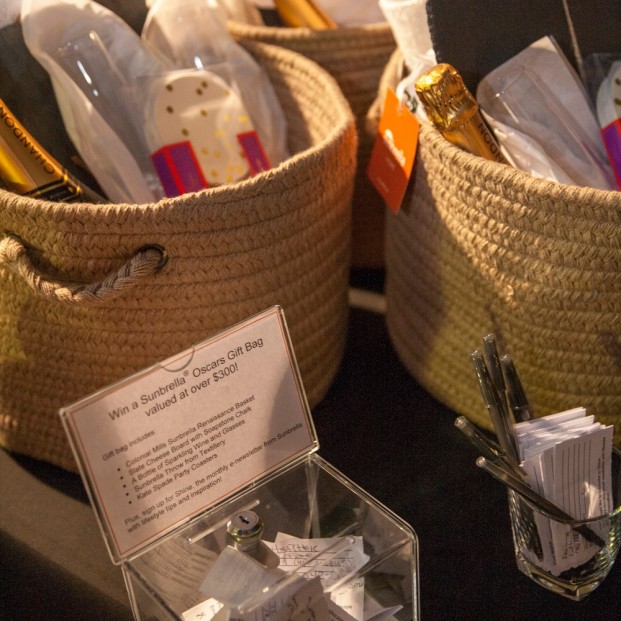 On Monday the mixing and mingling moved to Alpharetta for the official conference after party at the newly redesigned Ethan Allen Design Center. Guests took a private tour of the showroom and enjoyed hors doeuvres catered by A Divine Event.

Ethan Allen highlighted their current focus on furniture as fashion and eclectic accents with bold displays mixing colors and styles. I hadn’t been to the showroom in a long time, and one thing immediately became clear: This is not your grandmother’s Ethan Allen! 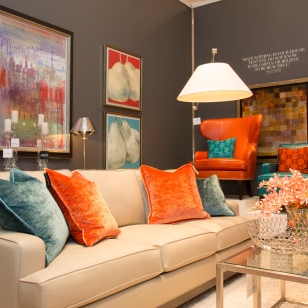 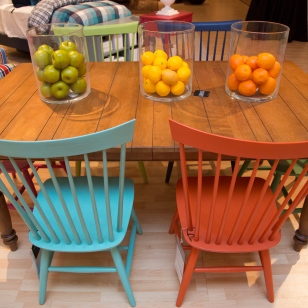 Thanks to Meredith Corporation and Design Bloggers for including us. Next year’s conference will bring these new media moguls back to Buckhead, so we hope to be there to capture another vibrant event.